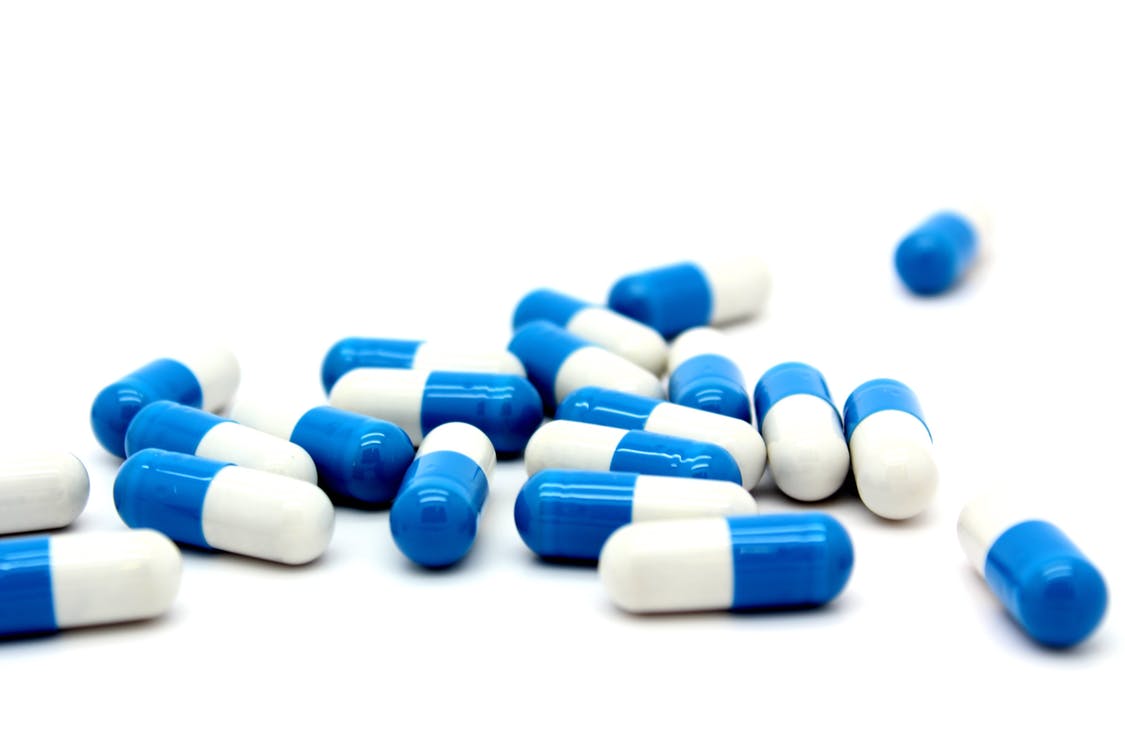 A Resurgence of the most powerful fat burner ever

A bit of a conundrum:  The most powerful fat burner ever to exist and the most dangerous at the same time.  Tempting?  For some – maybe most.  Even if you haven’t used it or are afraid to use it, deep down, you WANT to use it.

I used to be vehemently opposed to the use of DNP (2,4 dinitrophenol) for YEARS.  I was very vocal about how dangerous I thought it was and how stupid it was to use when there were so many other compounds available – though nowhere near as effective – and would help you get into ridiculous condition without killing you.  I felt that anything more than t3 and clen was just a lazy man’s crutch.  In fact, I still feel that DNP is a lazy man’s drug because most people that don’t have the fortitude to do the work needed and to suffer to get shredded, typically will be comfortable with the risks involved.  Most of your big-time DNP users on the internet are not big, muscular guys that are shredded and winning shows left and right, but typical gym-goers that usually have not reached the pinnacle of conditioning.

So, if I used to be vehemently opposed to its use, that would mean I am no longer against the compound?  Correct.  Why?

For years, the dosing protocol for DNP was absurd and the higher the dose, the higher the risk of something bad happening.  To understand what can happen, here is a little background on how it works

DNP increases body heat which in turn increases lipolysis (fat burning).  Though largely dose dependent, some say that it can increase metabolism 30 times over.  That is a pretty impressive statement and shows clearly how strong the compound is.  The problem with increasing body heat is that there is no way to counter it can you buy viagra online so if your body temperature goes to high, you can die.  At least with insulin you can counter with carbs, and if you take too much clenbuterol you can stay away from weight training and cardio to not push your heart rate too high until blood levels of the compound fall and your heart rate drops.  With DNP, if your body temperature gets too high there is little to do outside of packing you in ice or a cold bath to attempt to bring down body temperature.  Add to this that the half-life of DNP is very long (upwards of 72 hours) and it takes a long time for blood levels to start to fall and return to normal – sometimes up to a week.

With the above understanding you might wonder why I am not against the compound anymore.  The answer is because the dosing protocols aren’t suicidal anymore.  Instead of the antiquated recommended dosages that would leave you unable to train or do cardio (or function in your daily life), someone had the foresight to see if low dose DNP might still work well but without most of the sides and the risk of baking from the inside out.  Within the last few years, DNP has made a bit of a comeback after people realized that low dose DNP use was providing quite impressive results and yet you could still train, do cardio, function and deal with the heat.

The large majority of people can use low-dose DNP with great results and minimal sides while still experiencing quite impressive results.  It is not uncommon to hear of someone using only 125mg of DNP daily for 14 days and losing 10 to 14 pounds of almost entirely body fat.  However, the problem isn’t with the majority of people that can get good results from it and tolerate the minimal sides, but rather with the small percentage of people that have problems even on the low doses.  I am one of those people.

Without going into a 10-page explanation of how DNP did not work terribly well for me and the problems that it caused, I can say that while most people focus on only the heat aspect of

DNP use, another critical and often overlooked issue is what it does to electrolytes.  If you do not manage your electrolytes you will have huge problems and put yourself in a position where you can still cause health problems, have a heart attack and still kill yourself if you don’t know what you are doing.  Electrolyte imbalances while on DNP can go south quickly and I am not talking about some mild cramping but rather congestive heart failure due to massive water retention.

Based on the above information and my experience with it, you would think I might still be against its use but I am not.  There is always a risk when you use a compound whether to get more muscular or lose body fat.  The issue is that you need to be informed and you need to understand how the compound works before you decide whether to use it or not.  The large majority of people will never have an issue with it, but if you do, you need to know how to rectify the problem or you could end up in the hospital or worse.  This isn’t the fault of the compound, but rather the fault of the user not understanding what it can do and how to counter any problems that may arise.

Low dose DNP not only has made a comeback but will likely be sticking around and becoming even more popular as people understand that it is incredibly effective at burning fat and much less dangerous than the old-school dosing methods.   I am neither condoning nor advocating for its use; I’m simply informing you.